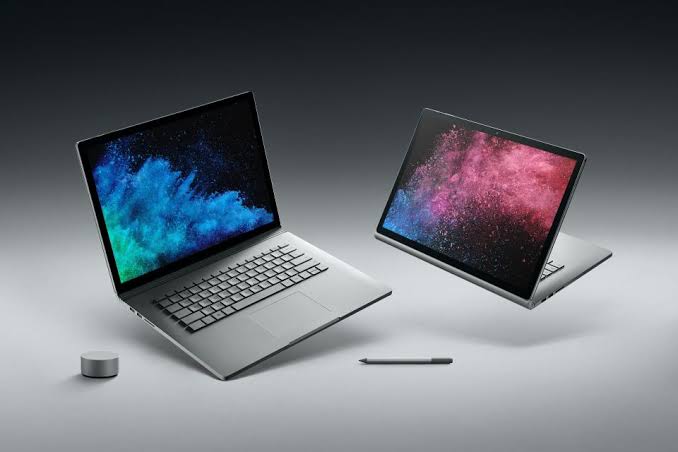 As the new modes of technology are being introduced and people are exceedingly further in their fields, the need for having a laptop has increased. Whether we talk about the young generation or the senior citizens who were not even aware of these digital books in the past. Time changes everyone and it urges man to fulfill his needs.

Carrying laptops have become quite common. People running their own businesses or going to school, college or universities have a laptop at their homes. It has indeed become a necessity for people to have such gadgets in their homes so they can expand their knowledge.

As the name suggests it is like a book and its stylish design allows people to carry wherever they want to. It is quite useful for business executives who need to perform different tasks while they are traveling in the car, bus or train. Most of the laptops are heavy and cannot be carried everywhere you go but the lightweight of Microsoft Surface Book allows people of all ages to carry in in their handbags without any hassle.

Its long-lasting battery is one reason that convinces people to buy it. The battery lasts up to 17 hours, which means you can use it for the entire day or extend it to another day as well. It is one most important features that attract customers towards it.

Every gadget is designed with perfection but having faults in them is quite common. After spending a large amount on buying this laptop, people would not want to spend another amount of money on its repair. However, it is important to figure out problems before your laptop goes out of control.

Listening to the songs during work is mostly found in everybody. Whatever music you are listening to it is quite annoying when the speakers are damaged, and you are unable to listen to music while working. Sometimes the sound gets lower and sometimes the speakers stop producing the sound. It often happens that it produces a disturbing sound that irritates the listener. Such issues should be repaired soon before you damage your ears.

Some people face screen issues where the touch response stops working. Either the keyboard part is not working or the touch cover stops working. Moreover, sometimes the screen is damaged that causes problems in the display. The display goes blank or gives a blurry image. At times, a line appears on the screen and it gets slower in performing functions.

All such issues should be fixed on time because waiting long can cause more damage to your product.

Whether it is our television or mobile every gadget can have issues. It is not about the quality but it’s about how you use that product and maintain it. If you face any kind of issues in your Microsoft Surface Book then immediately go for its repair. At times, we follow DIY videos to fix the problem ourselves but they rarely turn out to be a success. Choosing professionals for Microsoft Surface book repair is advised at its best. They are equipped with genuine parts and hold expertise in repairing the gadgets.